Samsung mixed reality wireless headset to be launched by Q4 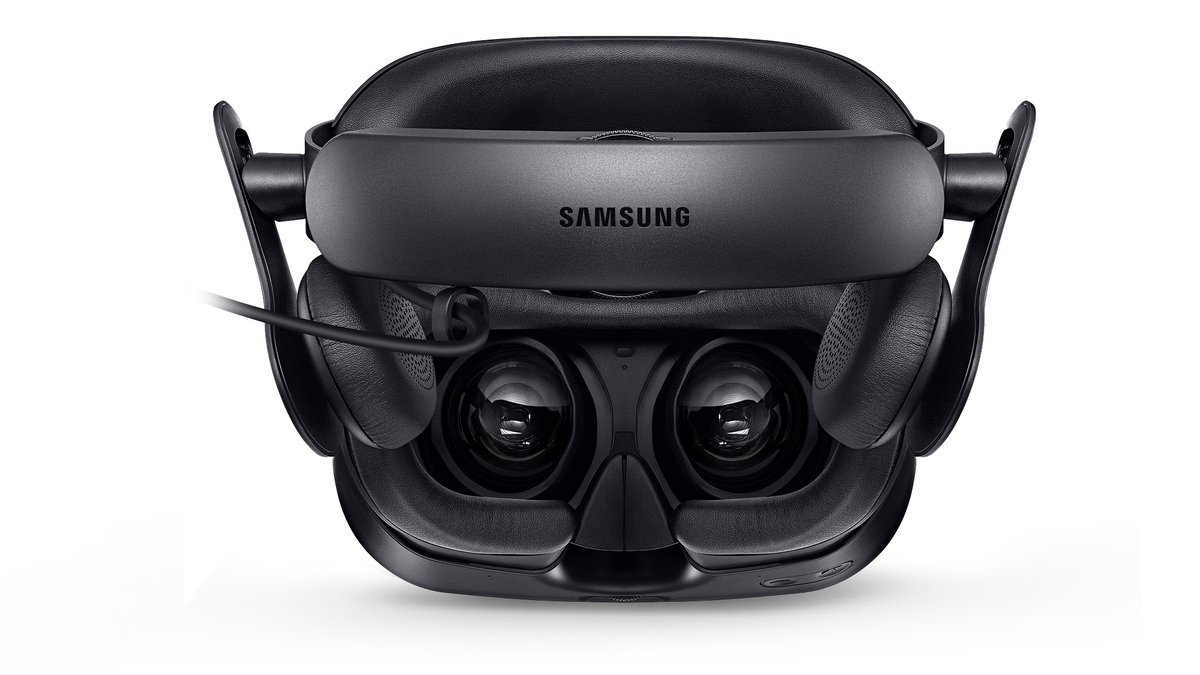 Samsung the pioneer in VR  consumer headset market is looking to expand its partnership with Microsoft in the mixed reality space. A move that could result in a Samsung-made wireless Windows Mixed Reality headset experience that supports both augmented reality and virtual reality technologies. Given the increased competition in the space — Microsoft’s effort is facing stiff competition from Oculus and Magic Leap, and Apple is ruomored to be working on its own mixed reality glasses — the strategic partnership could benefit both companies.

For Samsung, a flagship mixed reality headset experience that is cordless will allow the company to showcase its components business, using internally developed processors, OLED displays, and sensors, one Samsung official told The Korea Times.

Even though Samsung and Microsoft had partnered in the past to launch the Samsung Odyssey Mixed Reality headset, that headset still required a wired connection to a Windows 10 PC. It’s reported that Microsoft had lowered royalty demands from its partners for mixed reality experiences, and Samsung wants more content developers to join consortiums that it leads in relevant segments.

“It’s premature to say how successful Microsoft will be driving a rich ecosystem which will, in turn, drive its adoption to mixed reality,” a second Samsung official said. “But Windows MR is expected to boost the existing VR ecosystem. Because the market is extremely new, Samsung Electronics can understand how the markets go by partnering with Microsoft.”

Additionally, Samsung also partners with Facebook on a mobile VR experience with the Gear VR, a virtual reality headset that works in conjunction with Samsung’s Galaxy line of phones.

The site is under renovation. So all the content are not updated yet and we are working hard to get a new look on the website. Please visit it again.