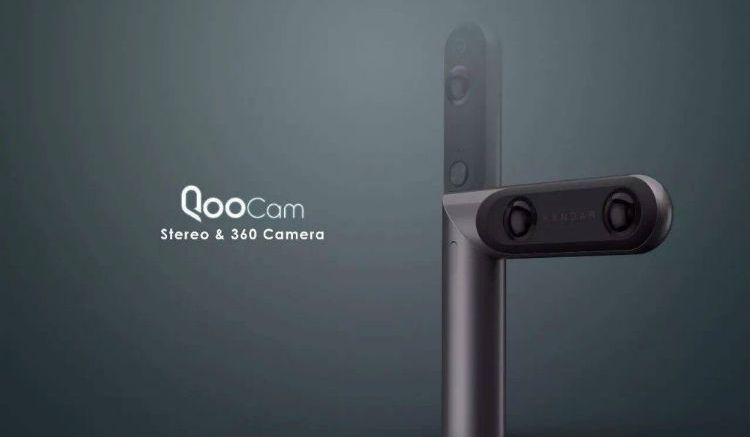 Kandao, a manufacturer in Shenzhen, the developer of the professional 360 camera – Obsidian, is now developing cloud funding for their new VR camera ” QooCam ” , This can take 2D 360 degree video and 3D 180 degree video with a snake alike, a special gimmick.QooCam is the world’s first 4K camera that combines the most innovative features of both 360° & 3D stereo filming technology.

QooCam resembles with the Ricoh Theta

Featuring a design that resembles the Ricoh Theta , the QooCam has three cameras (two on the front and one on the back) each with a lens opening at f / 2.2 and covering an angle of view 216 °. In its first configuration, the QooCam is positioned vertically and operates its three cameras to capture 2D content with a 360 ° angle of view, in UHD and with a maximum rate of 60 fps.

A second configuration makes it possible to orient the upper part of the device horizontally; the cameras on the front of the QooCam then work together to cover a 180 ° angle of view and record UHD stereoscopic 3D content at 30 fps. In this configuration, it is also possible to take advantage of the physical offset between the two cameras and thus record depth information in order to be able to capture photos while retaining the possibility to change the focus area in post production.

The QooCam includes a slot for micro-SD cards and a battery whose announced autonomy is 3 hours. Its software optimization allows the digital stabilization of the captured images and the assembly of the 3D and 360 ° contents as soon as the shooting. An app should be available for iOS and Android in the near future. This will allow the sharing of videos and captured photos, and will allow some additional features (live broadcast, timelapses, little planet effect ). 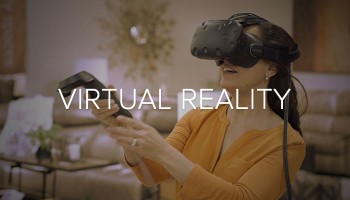 The site is under renovation. So all the content are not updated yet and we are working hard to get a new look on the website. Please visit it again.